Metro rail transport will start in Bhopal by September 2023, which will benefit lakhs of people. Madhya Pradesh has touched the dimensions of development without losing sight of the interest of the poor in schemes of the Centre and the state.”.

Chouhan remembered the late Babulal Gaur on the occasion and his efforts to bring the Metro Rail Project to Bhopal. The eight metro railway stations for which he performed “bhoomi poojan” near AIIMS on Friday would cost Rs.426.67 crore. The eight metro stations are — AIIMS, Alkapuri, Rani Kamlapati, DRM Office, MP Nagar, DB City, Kendriya Vidyalaya and Subhash Nagar.

Chouhan said, “I am making three appeals to the general public present in this programme today and to the people of the state at large”. The first appeal is- every person playing the role of a responsible citizen should participate in protecting the environment. Every person must plant at least one tree in a year.

The occasion for planting a tree can be one’s own birthday, family member’s birthday, marriage anniversaries and the death anniversaries of a family member. Saplings should also be planted on auspicious occasions like marriages. Let us work together to increase greenery and save the environment. Also help in cleanliness and beautification. No one should do the work of destroying the public property of your own city. 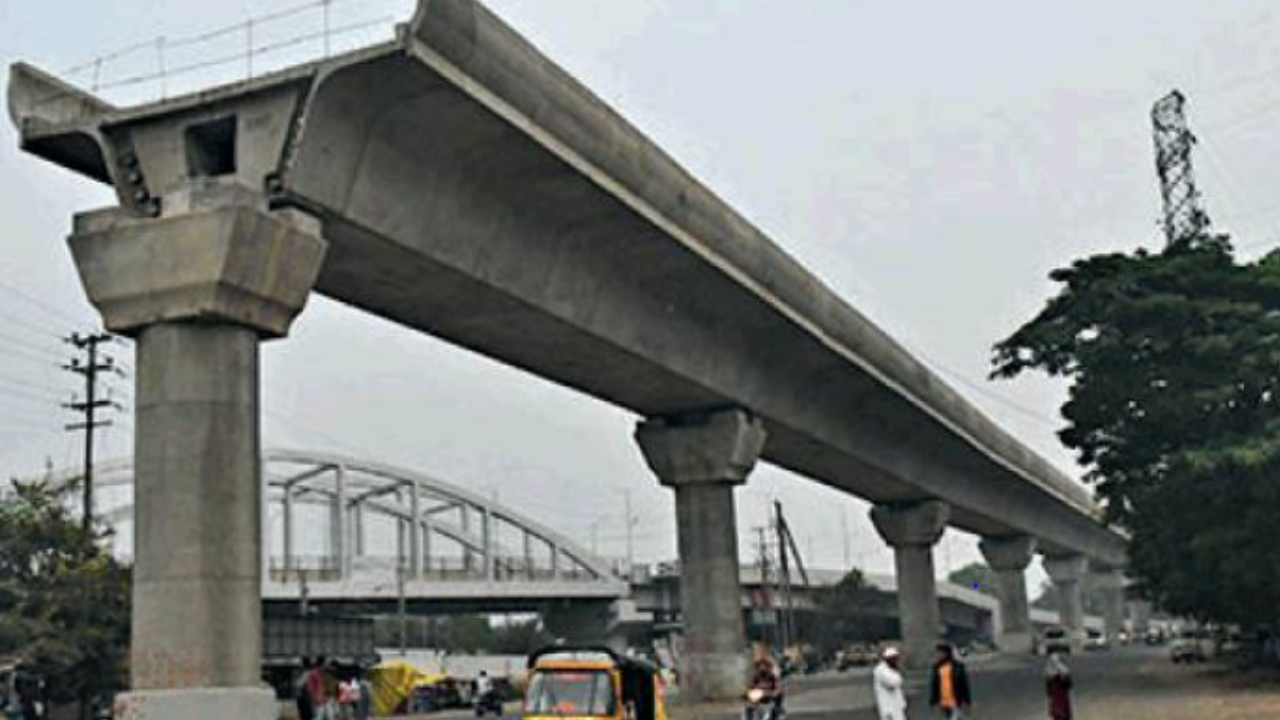 In the second appeal, Chouhan asked people to protect their own health. In backdrop of Corona, every person has to get both doses of the vaccine as well as use masks and maintain mutual distance. Chouhan also talked about saving electricity as a third appeal. He said that the state government is providing a subsidy of Rs 21,000 crore. Due to this, domestic and agricultural consumers are easily getting electricity at the right price.

Initially, principal secretary, urban development Manish Singh said that the construction of eight metro stations is starting today. This section of Metro will work to connect the new and old city from AIIMS to Subhash Nagar. This work will be of special importance to increase civic convenience and protect the environment.

Madhya Pradesh Metro Rail Corporation Limited is implementing the metro project in Bhopal and Indore. Two metro corridors are being built in Bhopal from AIIMS to Karond square and from Bhadbhada square to Ratnagiri square. Their length is about 30 kilometers.