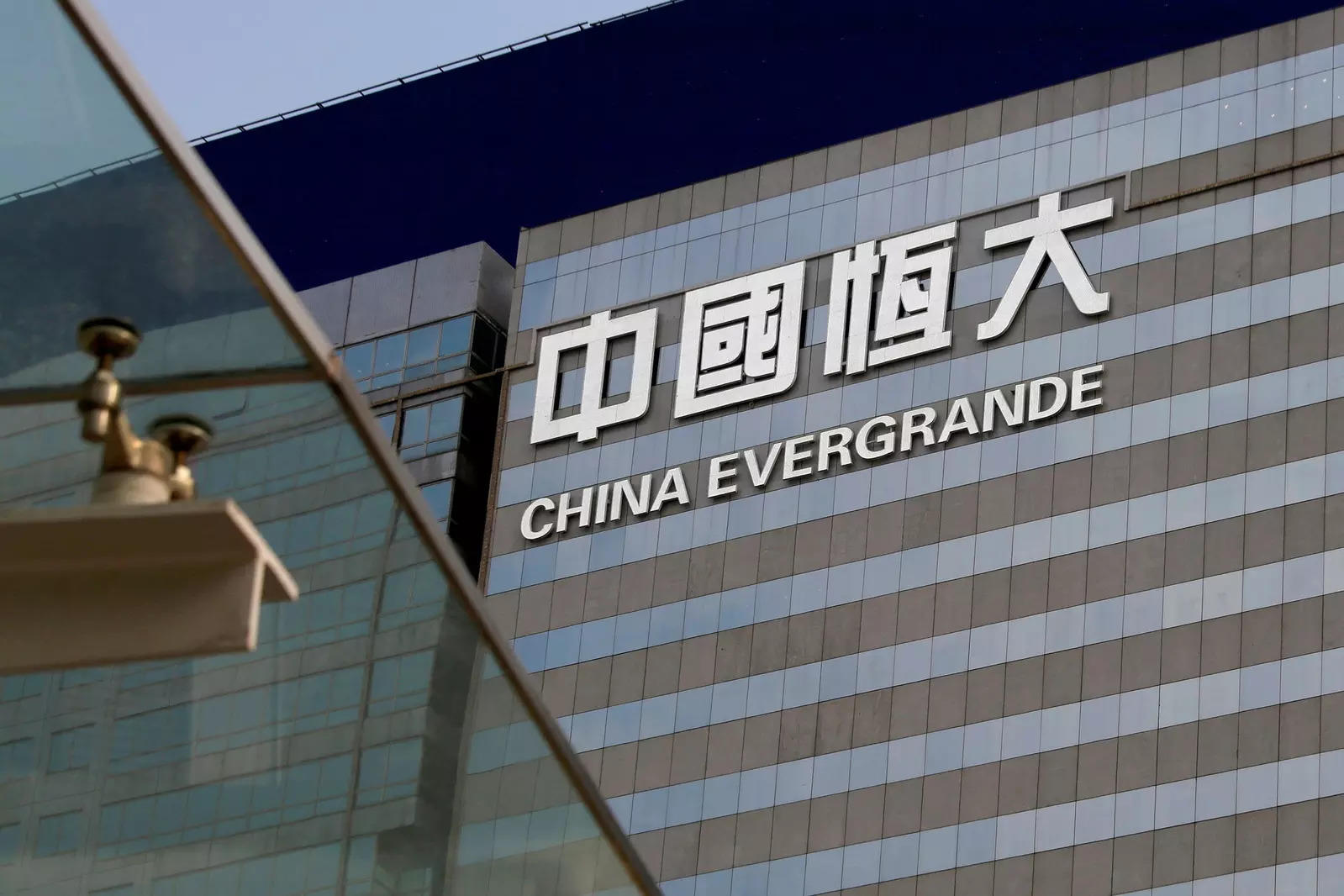 HONG KONG: Deep in debt, China‘s second-largest property developer by sales has promised potential buyers it will complete construction of their homes, as a growing number of contractors file lawsuits or stop work as they seek overdue payments.

China Evergrande has been scrambling to raise funds it needs to pay its many lenders and suppliers, with regulators and financial markets worried that any crisis could ripple through the country’s banking system. It has already been cutting home prices to win sales.

The company said on Wednesday it had held a pledge-signing ceremony with its project teams across the country, promising buyers that construction would proceed.

Chairman Hui Ka Yan, along with the heads of eight task forces set up to guarantee home deliveries, led the ceremony, according to Evergrande‘s website.

The pledge was dubbed a “military order” in Chinese, highlighting the state of urgency Evergrande is in to boost cashflow, a day after it warned of default risks as it scrambles to repair its balance sheet its shares and bonds sink.

Industry watchers said clear signs are emerging that Chinese authorities at various levels are stepping in to avoid a hard landing for Evergrande, amid worries about the “social impact” of a possible collapse. The group has more than $300 billion in total liabilities.

In its earnings statement on Tuesday, the developer said some projects have been suspended because of delays in payment to suppliers and contractors, and it is in negotiations with those companies, with the coordination and support of the government, to resume construction.

“If the relevant projects do not resume work, there may be risks of impairment on the projects and impact on the Group’s liquidity,” it said in the statement, adding the company has risks of defaults on borrowings and cases of litigation.