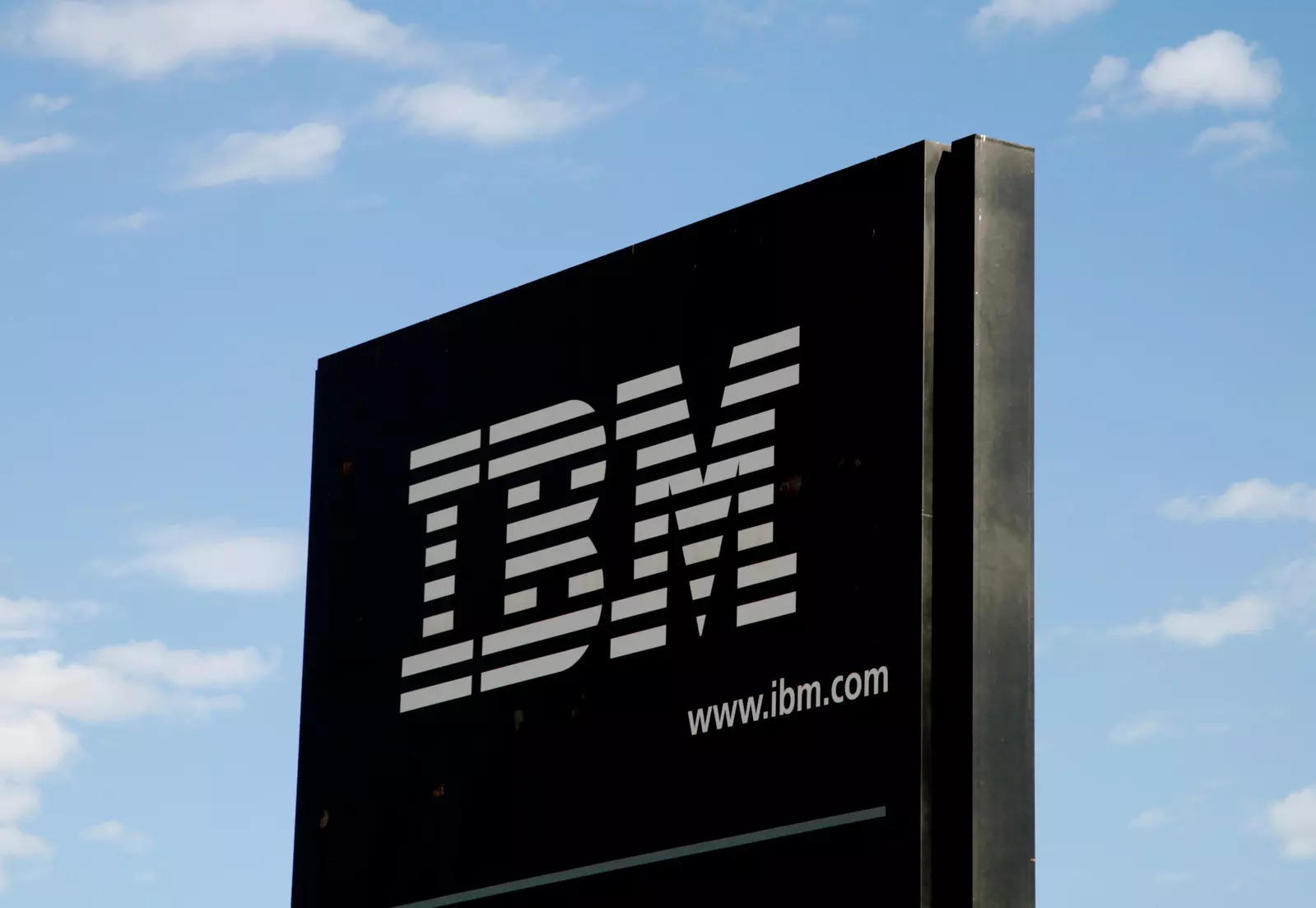 KOCHI: Software technology giant International Business Machines Corp (IBM) will be opening a large office in Kochi soon and by the time its new facility is fully functional, post-Covid, the company will have a new name Kyndryl.

The IBM signboard will be in Kochi only for a few months more, before assuming the new moniker Kyndryl.

Globally, IBM’s ‘managed infrastructure services’ business is being spun-off into an independent new company named Kyndryl, with its headquarters in New York. This new firm will continue with the original IT infrastructure business of IBM and it will enable IBM to focus on more profitable business areas of cloud services and artificial intelligence (AI). However, there are chances that the transition might be delayed for a few months more, until the end of the calendar year.

When asked, a senior official with IBM’s corporate communications team said that the company would open as IBM in Kochi and shared an FAQ on Kyndril which said, “Throughout 2021, and until the spin, IBM will continue to invest in Kyndryl to ensure that it maintains its leadership position in the market and can capitalize on the changes taking place to innovate in managed services”.

“IBM India is expected to open their larger office during Q2 or Q3 of the current financial year. But, by the time IBM India will be spun-off into a separate company with a new name. Hence, you will in effect not get to see the name IBM on the signboards in Kochi,” a source in the know of the things said.

The firm already had been using “NewCo” as a placeholder name in their contracts with the external contractors, the source said.

However, the transition might be delayed for a few months more, until the end of the calendar year.

IBM is already present in Kochi at Centre A Offices, a premium business centre on MG Road, which houses their coordination office in Kerala with less than five people. Recently, the company had listed a huge number of vacancies for Kochi on their website, fuelling speculation that the opening of the Kochi office is imminent.

According to sources, British real estate consultancy Cushman & Wakefield had been in the search for a facility for IBM that could accommodate 400 people initially and then expand to 600 to 800 seats in the future.

It was two-and-a-half years ago that IBM first started scouting in Kochi for a property that could seat five to six people. Then they came back again eight or nine months ago, leasing a co-working space on MG Road.

A search on IBM India’s career page throws back 457 positions in Kochi, on their website.

“This is part of the company’s expansion into smaller cities – tier 2 & 3 cities – including Kochi,” another industry source said.

Sources hinted that the company will be opening in Infopark.

When contacted a senior official with the state government’s technology parks said that IBM might open the office, but there are details yet to be worked out.

“IBM’s plans are still up in the air. They have already set up a base outside the park [Infopark], a small place, and it is not hundred percent clear to me what exactly their plans are,” the official said.