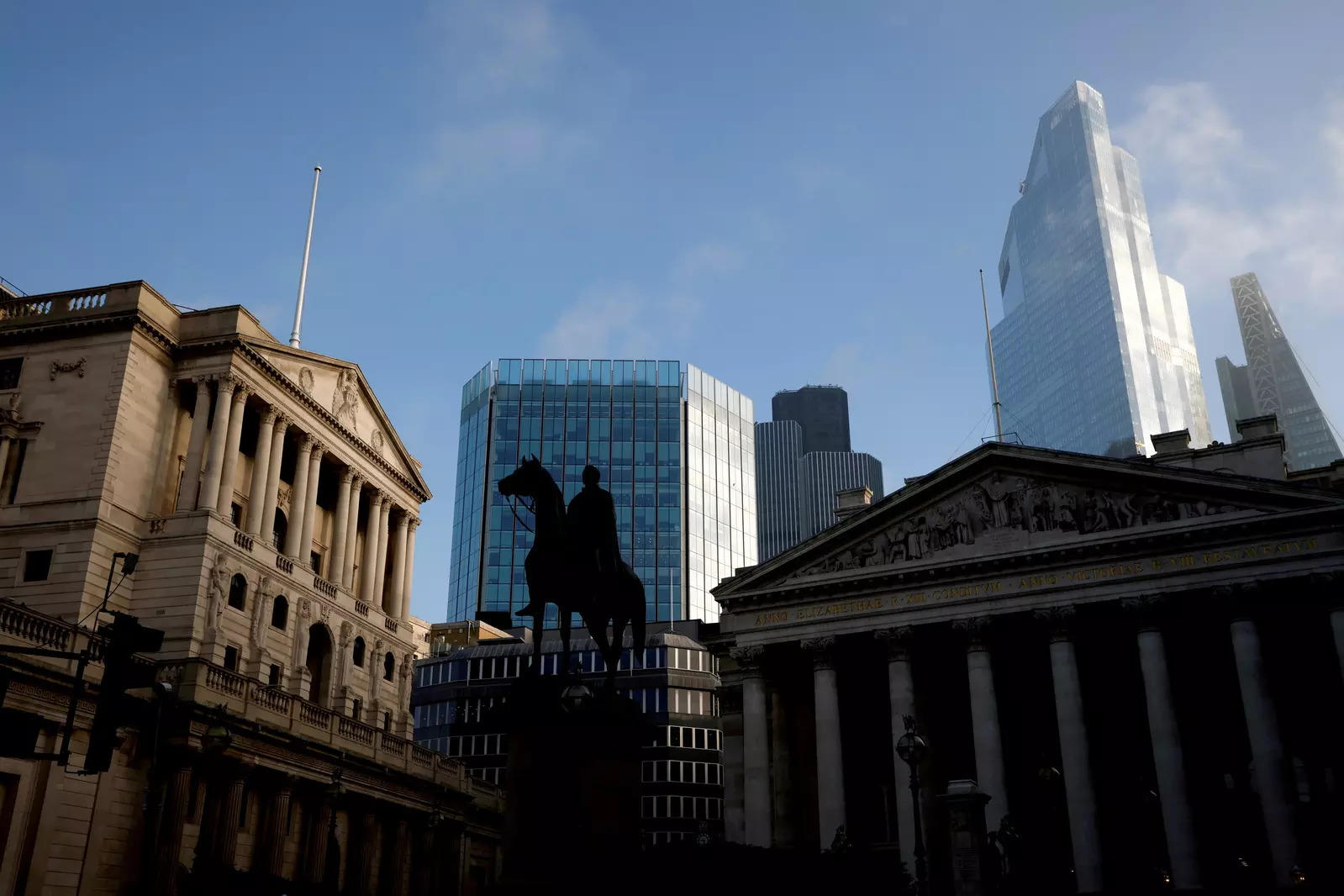 LONDON: Offices in London’s City finance district left empty by the pandemic will be transformed into at least 1,500 new homes by the end of the decade, the City of London Corporation said Tuesday.

The governing body which runs The Square Mile unveiled plans to work with the property industry to refurbish and develop deserted buildings, including for culture, retail, hospitality and start-ups.

The announcement comes as many office workers have permanently adopted remote work during the pandemic, leaving prime real estate vacant in the UK’s historic financial centre.

The corporation’s head of planning and transportation, Alastair Moss, said the City — home to some of the world’s major blue chip firms — would “adapt and prove resilient”.

“We will work even more closely with the property sector to promote increasingly sustainable, flexible and adaptable buildings that people will thrive in,” he said.

Policy chairwoman Catherine McGuinness said there was a need to “evolve” to respond to the post-pandemic trends of both remote and hybrid working.

In a new report, called “The Square Mile: Future City”, the corporation identified priorities for the next five years after consulting the public and captains of industry.

It was produced by the body’s Recovery Taskforce, which was formed in response to the pandemic to define a more inclusive, innovative and sustainable vision for the City over the next five years.

The commitment to creating more residential housing came under the report’s vision of making “outstanding environments” to allow the City to adapt to social, environmental and economic change.

The report also details investment in green finance, technology and infrastructure, with the City committed to achieving carbon neutrality by 2040.

Introducing traffic-free Saturdays or Sundays was suggested as a way to promote nightlife in an area typically deserted after the weekday traders and bankers have gone home.

In February, the City put cultural regeneration at the centre of its post-pandemic recovery plan by committing to an upgrade of its landmark Barbican Centre for the arts.

Further funding for the London Symphony Orchestra and the City’s Culture Mile project was also granted.

A pilot scheme trialling the use of small cell and rooftop mobile infrastructure as part of plans to roll out complete 5G coverage in the Square Mile.

Increasing numbers of big-name companies are embracing a hybrid or flexible staffing approach that blends home and office work.