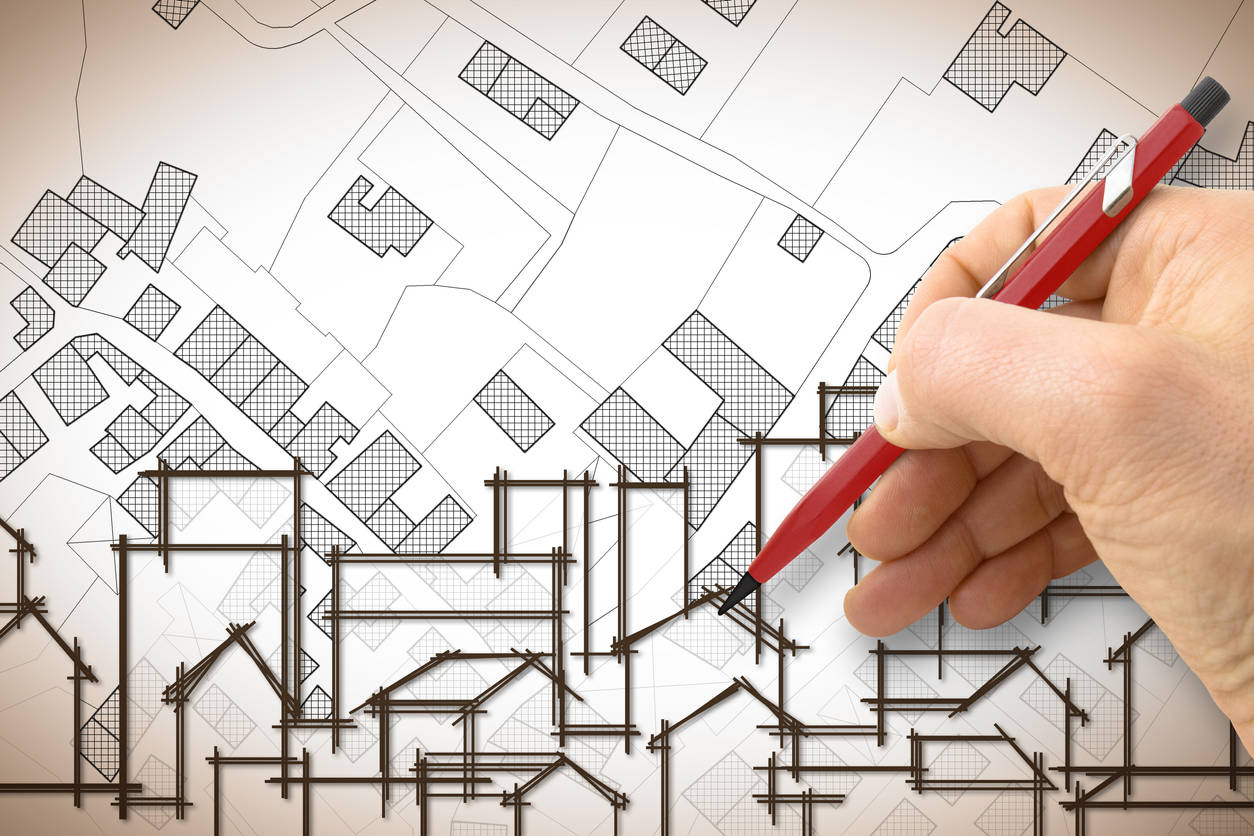 PANAJI: The town and country planning (TCP) department on Saturday notified 41 proposals for change of zone of which eight were deferred and one was rejected. TCP said that the proposals will be open for public scrutiny for two months after which the proposals will get provisional approval.

Except for one instance where an error in the demarcation of a road was sought to be corrected, in all other cases, the applicants wanted to change the land classification from orchard and cultivable land to settlement zone.

“Recommendations of the Town and Country Planning Board for information of the persons likely to be affected thereby and notice is hereby given that the copies of the maps and note containing the proposed changes are available for the purpose of inspection,” said chief town planner (Planning) Rajesh Naik.

The TCP Board held its 172nd meeting held on November 20 last year where the 41 proposals were considered. Based on the proposals and the report prepared by Naik, the board gave its recommendations and asked for the proposals to be notified.

For 32 proposals, the TCP board has directed the chief town planner to obtain comments from the agriculture department, forest department and water resources department. TCP has also sought objections and suggestions regarding the change of zone proposals within two months.

Though the TCP grants in-principle approval, the final decision on the change of zone requests under Section 16-B of the Town & Country Planning Act is subject to the final outcome of the Public Interest Litigation (PIL) being heard by the high court of Bombay at Goa.