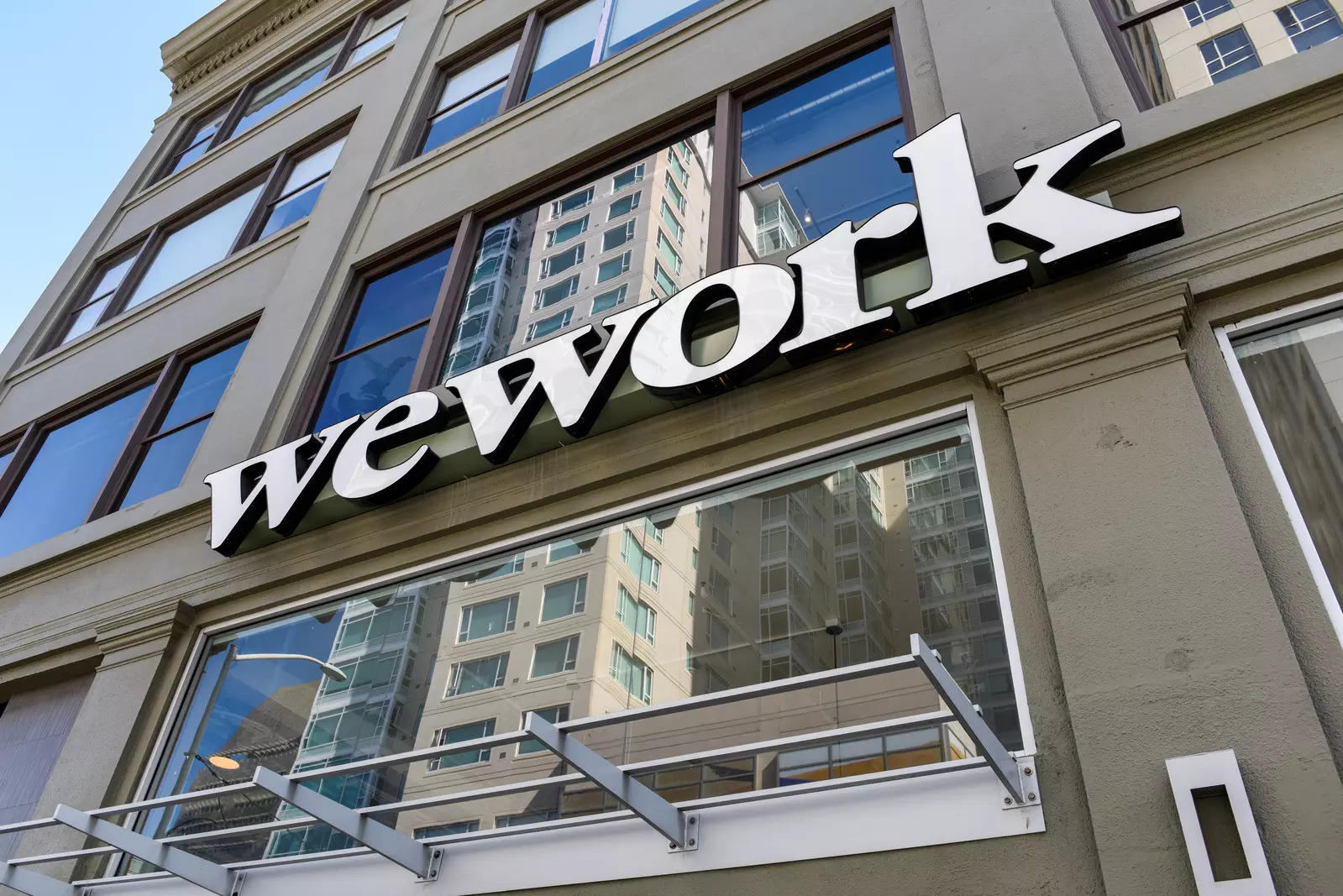 BENGALURU | TOKYO: WeWork is in talks to go public through a merger with a special purpose acquisition company (SPAC) and is also exploring raising funds from private investors, a little over a year after its botched initial public offering (IPO), according to a source familiar with the matter.

A source directly familiar with the matter said that WeWork had held talks with at least three blank-check firms over the past two months, cautioning that current talks could fall apart.

“We have SPACs approaching us on a weekly basis,” WeWork Executive Chairman Marcelo Claure said at a Bloomberg conference. Claure is also chief operating officer of SoftBank Group Corp, which bailed out the startup.

The Wall Street Journal earlier reported that WeWork was in talks with a SPAC affiliated with Bow Capital Management LLC and a deal could value WeWork at nearly $10 billion.

A spokeswoman for the office-sharing startup confirmed in a statement that the company was exploring options, including a deal with a blank-check firm.

“Over the past year, WeWork has remained focused on executing our plans for achieving profitability. Our significant progress combined with the increased market demand for flexible space, shows positive signs for our business,” the company said.

“We will continue to explore opportunities that help us move closer towards our goals,” it added.

WeWork was valued at nearly $47 billion in 2019 but saw its valuation plummet to roughly $8 billion after SoftBank was forced to extend a life-saving financing lifeline to WeWork.