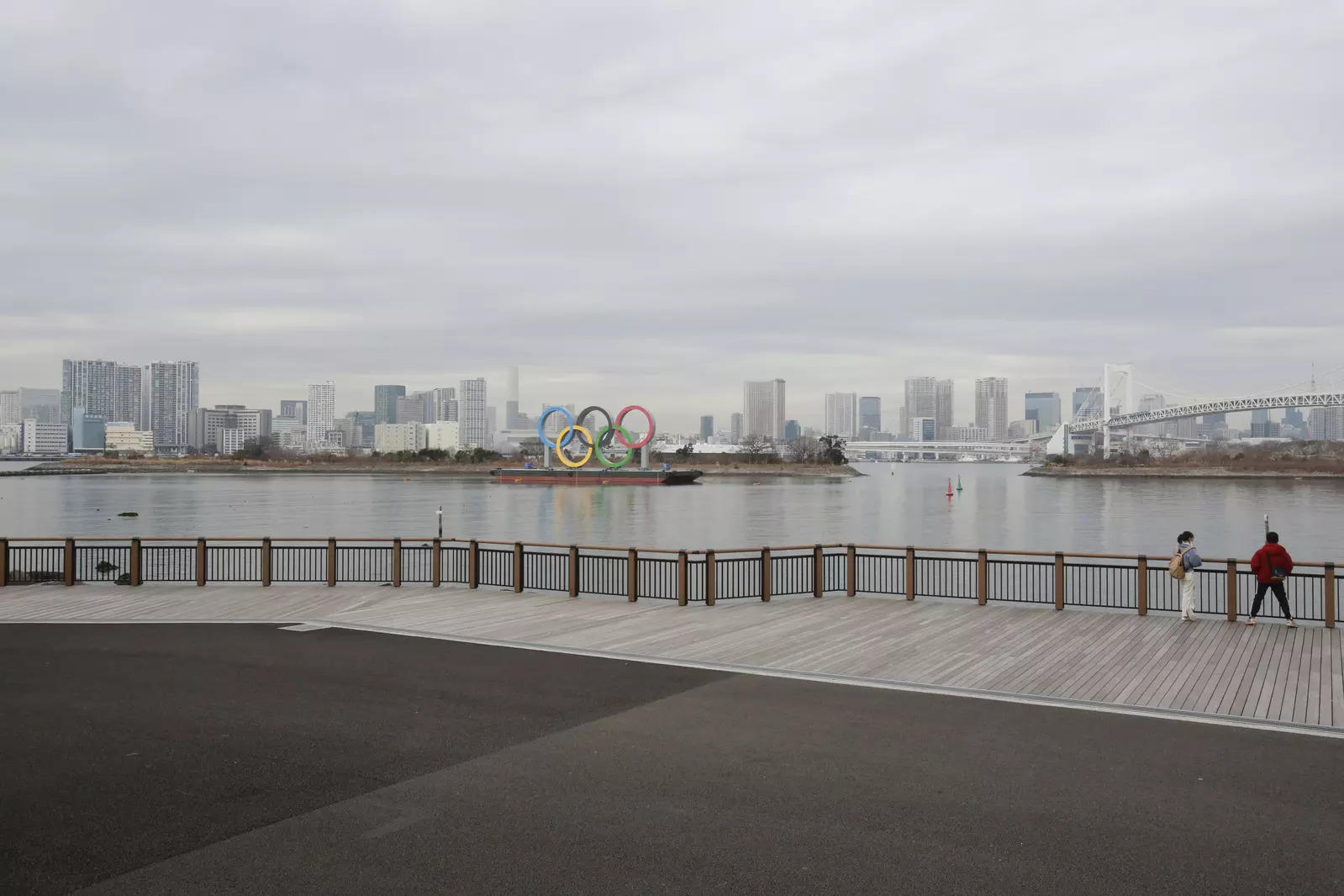 Higher construction costs due to preparations for the Olympics and popularity of high-rise condominiums in formerly industrial waterfront areas helped drive the average apartment price up to 60.84 million yen ($586,410), the highest since 1990 when it reached a record 61.23 million yen.

The most expensive unit was a 690 million yen ($6.65 million) condominium in Daikanyama, the real estate data and consultancy firm said.

Unlike people in other big cities such as New York which saw an exodus to the suburbs during the coronavirus pandemic, Tokyo residents appeared more interested in moving to new developments in central locations to reduce their commuting times, it said.