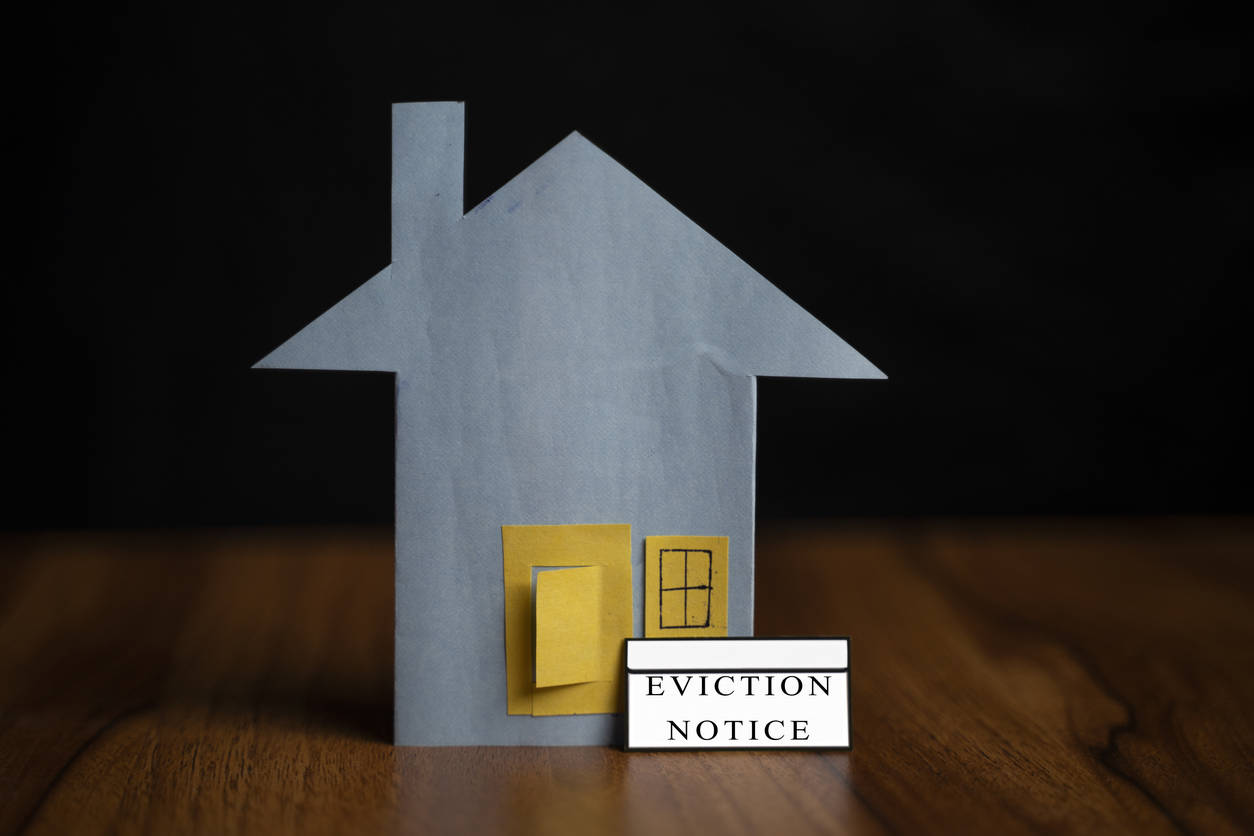 MUMBAI: Thirty flat buyers face eviction from their new homes while another 50 await possession of their flats as Mhada and developer Rajan Shirodkar slug it out over dues to be paid to the housing authority. Shirodkar, also a member of Maharashtra Navnirman Sena, has blamed Mhada’s delay in granting permissions as the reason for not completing his housing project at Parel on time.

Shirodkar had taken up a tenanted building in Parel housing 142 tenants for redevelopment in 2002. He said the Congress government of Prithviraj Chauhan announced 300-square-foot free tenements to tenants in 2009, though the circular was issued only in 2015.

This, coupled with the refusal of 28 tenants who had taken up residence in Mhada transit camps to pay rent to the authority, had delayed the occupation certificate for the project. Mhada has raised a bill of Rs 3 crore (including rent, penalty and interest) and has refused to issue a no-objection certificate for the sale component.

The result is that 30 flat buyers in the sale building who had no option and occupied their flats are now facing eviction as the building does not have an OC. They were first promised possession in August 2016, then December 2016 and finally in May 2017.

The builder’s reasons have also not cut ice with the Real Estate Regulatory Authority (RERA), which was approached by seven flat buyers. It said the builder should have approached RERA for extension to complete the project.

“There is no fault on part of the complainants who have put their hard-earned money into booking the flats,” reads a RERA order.

In two recent orders, RERA directed the builder to form an association of the flat buyers and complete the project. In another order, it has directed Shirodkar to pay interest from May 1, 2017, to the actual date of possession.

“We have appealed to Mhada to reduce the amount and we are hopeful of a positive outcome,” he said. Dhananjay Daund, a flat buyer, said they are suffering for no fault of theirs. “Why must Mhada punish us for the developer’s lapses?” he asked.