GURUGRAM: Lush green lawns, badminton courts, jacuzzis, open gyms and lounges, the government team bringing down illegal farmhouses in the Bandhwari area for the last three days discovered that the two biggest premises, which they took the bulldozers to on Friday, were also the most luxuriously appointed.

Built across two levels, they had all modern amenities and were being used as retreats where one could go to spend some time in the lap of nature for up to Rs 15,000 a night. Action will be initiated against both the developers and owners of these farmhouses, officials said.

The government moved in to demolish the farmhouses, around 50 of them and all built on protected land, after TOI reported on August 25 that an entire hill had been flattened to build an approach road to this farmhouse colony, 1.5km off the Gurugram-Faridabad road. 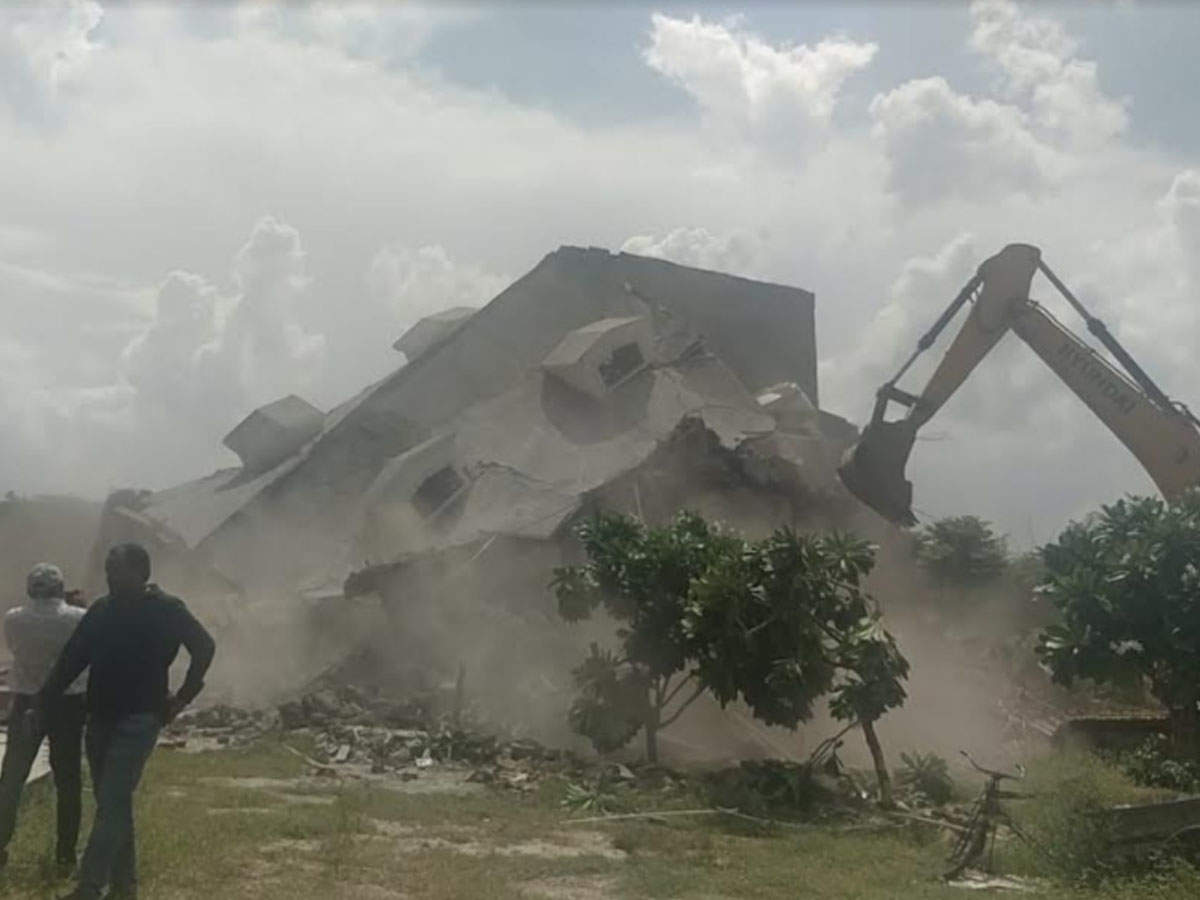 “The three-day long demolition drive has ended. Some of the structures were very strong and it took us an entire day to demolish just one,” said district town planner S Batth, who led a joint team of MCG and the department of town and country planning (DTCP).

While some of the razed farmhouses were ready-to-move-in, others were at different stages of construction. The two demolished on Friday, for instance, had tie-ups with global accommodation sites and were being used as retreats. These were sold as plotted land and secured with boundary walls by as part of ‘Rose Valley Farms’ project, officials said. 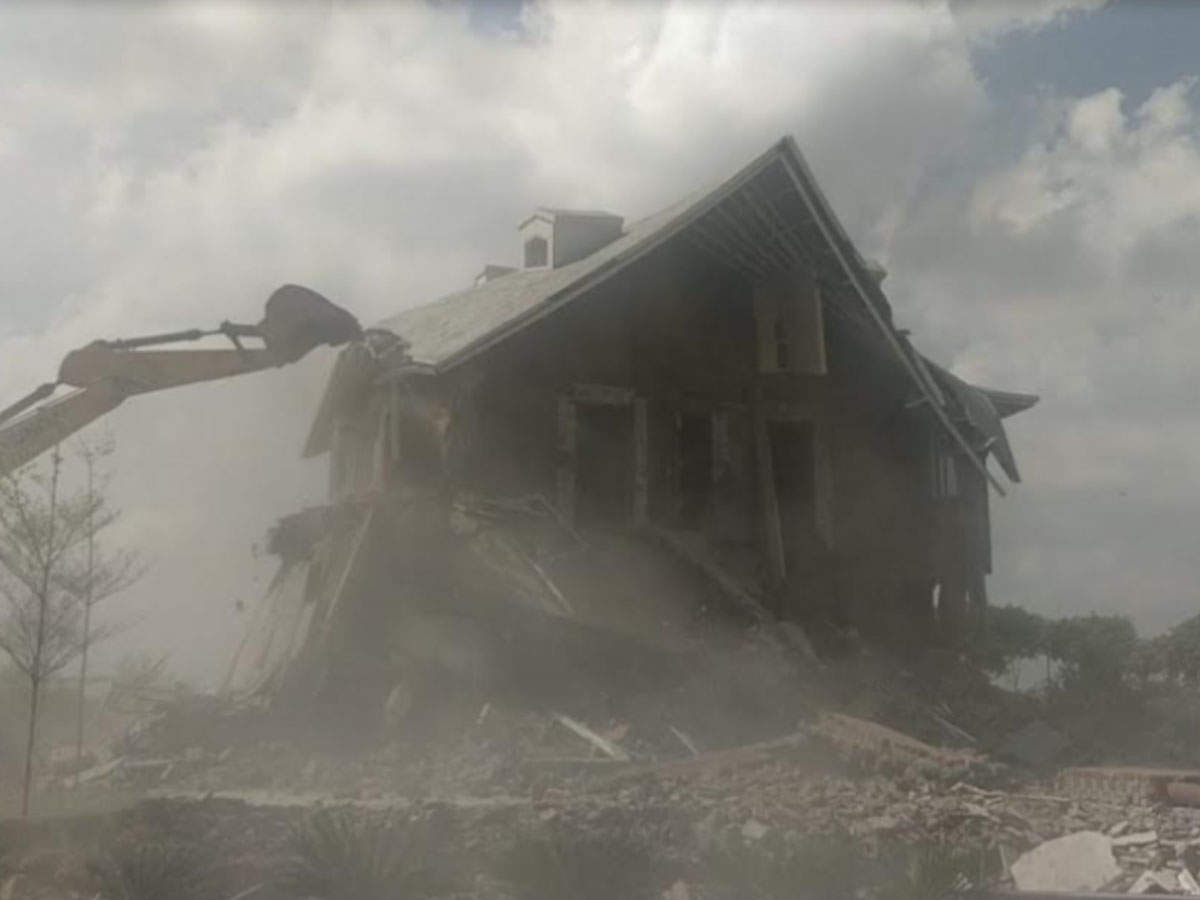 Rose Valley Farms had come to the notice of the authorities way back in 2015. “MCG had then issued notices to the developers, but there was no follow-up action. And over the years, more farmhouses were constructed. The illegal colony also came to the notice of DTCP last year and we had even recommended filing of an FIR,” said Batth. 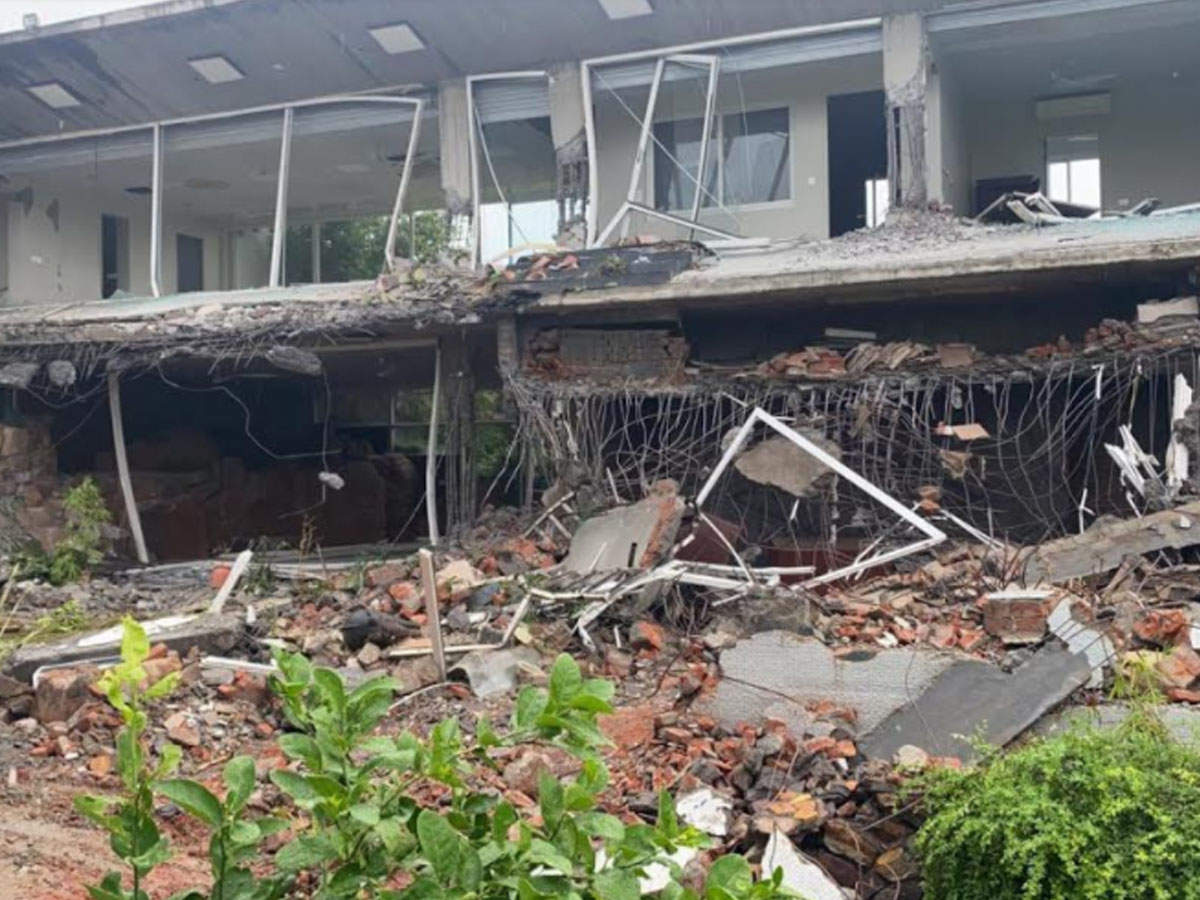 “We are going to file a chargesheet, based on our last year’s complaint. Along with the farmhouse owners, the developers will also be prosecuted for violation of urban area norms. The construction was carried out without the change of land use and the approval of the building plan. We are also trying to find out the ownership pattern of the land and how the same was sold to individual owners,” he added. 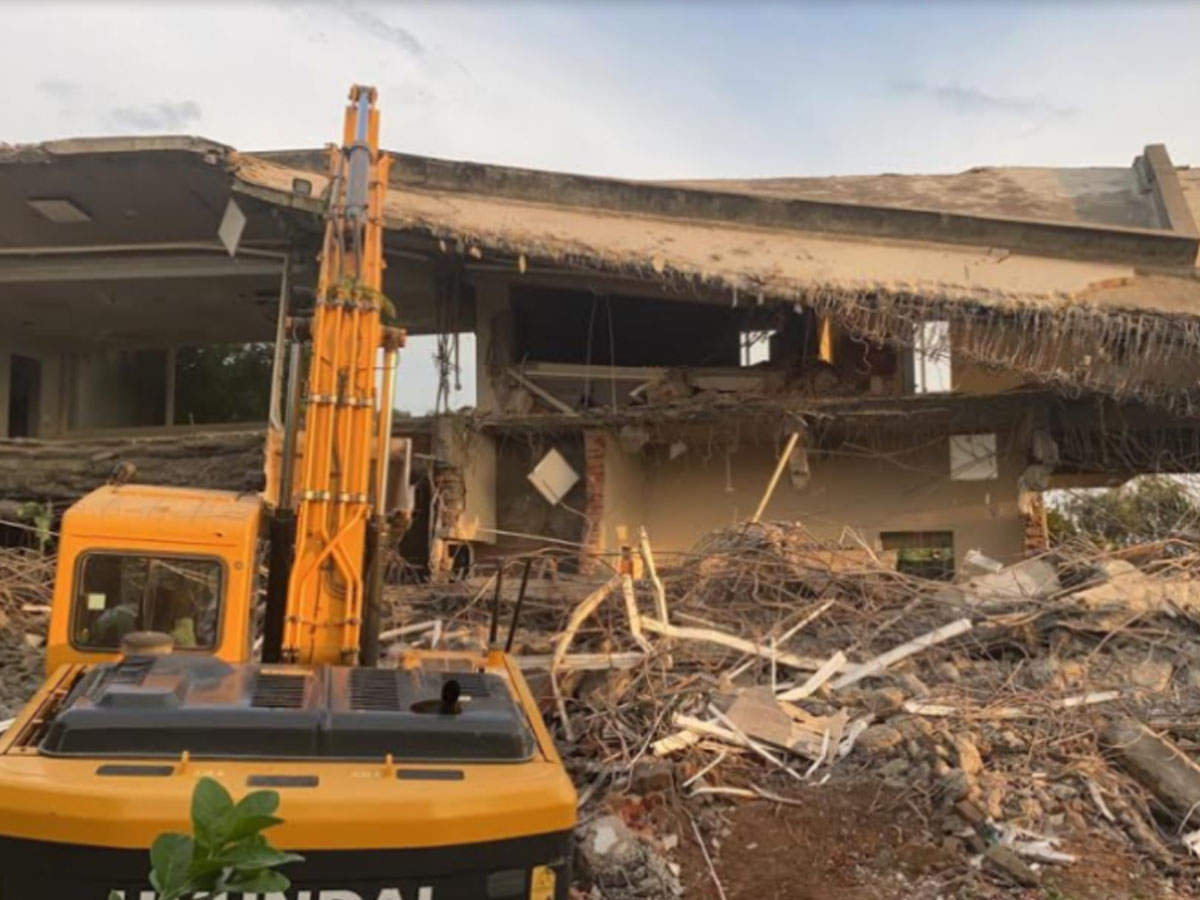 “We have seized records showing some of the farmhouses had tie-ups with an online accommodation platform. They would charge up to Rs 15,000 a night,” said another DTCP official.